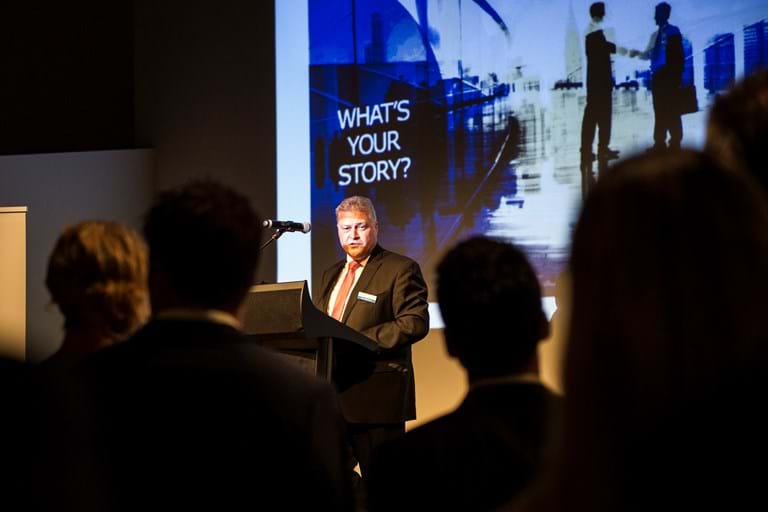 A gala cocktail party for more than 100 guests, the celebration featured speeches by Chief Executive and founding partner Ken Matthews, and founding partner Geoff Steer. The Sunny Hawkins duet provided music on the night and Lino Del Giudice performed a special, operatic, interlude before being joined on stage by Matthews Steer’s Remy Mazloum for a rendition of You’re the One that I Want’ from the musical Grease.

For more information on Matthews Steer’s 25 Anniversary celebration read the article in our news section.