Matthews Steer is joining with the Victorian Government and NORTH Link to partner an industry group that aims to double the food sector output in Melbourne’s North to $5-billion, and add 7,000 jobs in the coming decade. 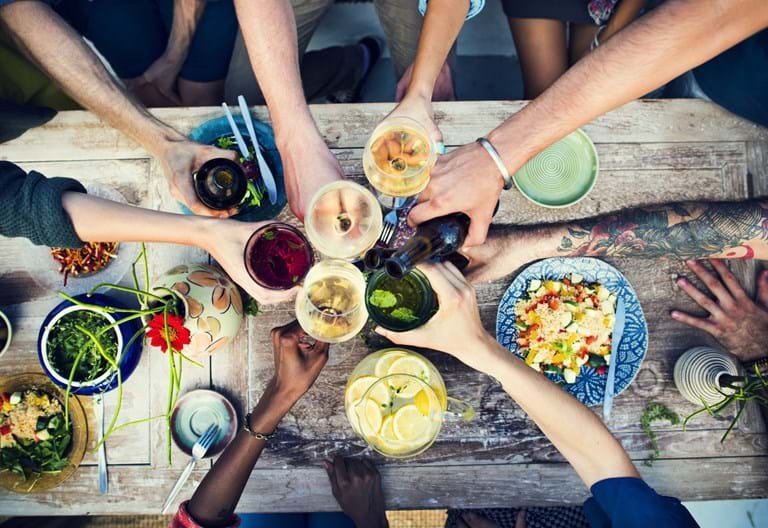 Melbourne’s North Food Group, launched at RMIT on February 15, will grow food and beverage manufacturing in Melbourne’s North with the support of the Victorian Government Department of Economic Development, Jobs, Transport and Resources Sector Growth Program.

The group will support local food and beverage manufacturers to undertake capability reviews, improve business processes and become export ready. It will host inbound trade delegations and facilitate domestic and overseas trade shows. It will facilitate group-buying deals for machinery, energy and other services. And it will work with North-based Melbourne’s universities and TAFES to develop employee skills, facilitate student placements and connect manufacturers with R&D facilities and innovators.

Ken Matthews, founder and managing partner at Matthews Steer, said Melbourne’s North Food Group has the potential to fill the economic gap created by the closure of the automotive industry in Melbourne’s North.

“We see food, fibre and beverage as a growth industry, and want to support that industry in every way we can,” says Matthews. “We have a number of clients operating in this space and we see it as the future for the region.

“We are delighted to be involved with innovative partners the calibre of North link, and RMIT and La Trobe universities. This partnership both enables the team at Matthews Steer to play a part in supporting and stimulating our local economy, and opens up a world of opportunities for our entrepreneurial clientele.”

“This is a great example of the North taking control of its own destiny,” He said. We have seen the decline of traditional manufacturing over past decades and this is an opportunity to back a growing manufacturing subsector with huge export potential.