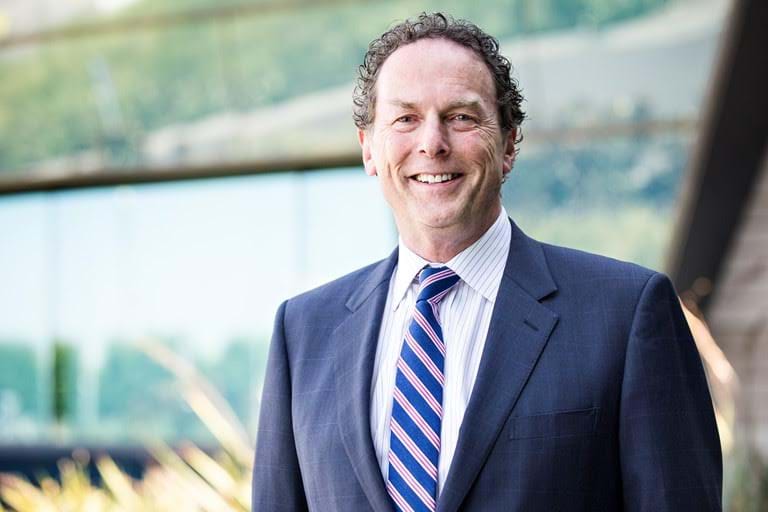 A melting pot for students, alumni, academics, industry and the general public, the MEC will bring the Melbourne Accelerator Program, Translating Resear­ch at Melbourne (TRaM) and the WADE Institute together under Professor McLeod’s leadership, formalising partnerships between academia and industry.

“There are a lot of collaboration with the university, but it is relatively informal, formed around personal rela­tionships,” said Professor McLeod. “This is an opportunity to make those relationships more robust.”

McLeod said the MEC will build capability, and provide an ecosystem that commercialises inventions rather than leaving them on the shelf or licensing them.

“The University of Melbourne is well known for its high-quality research output,” he said. “The key to maintaining ­excellence in this area is honing in on commercialisation.

“The MEC will have a long-term commitment to ensuring rigorous research is taken out and applied in the business world.”

Chairman and non-executive director of Matthews Steer since 2010, Professor McLeod is involved in six start-ups as an investor, ­director and co-founder.

Professor McLeod has a wealth of experience in strategy and innovation, blending entrepreneurial capabilities and academic experience, and several of his businesses have won prestigious awards, including the Australian Government Small Business of the Year, the Telstra Innovation Challenge and the Advance Australia Innovation Summit.